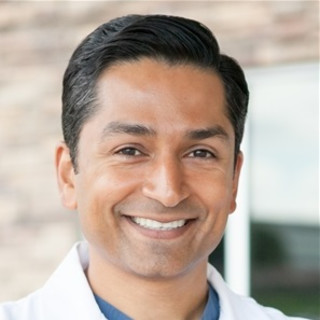 Dr. Patel is double board-certified in the subspecialty of Female Pelvic Medicine & Reconstructive Surgery (aka Urogynecology) and in Obstetrics & Gynecology. He is the founder and medical director Modern UroGynecology – a urogynecologic surgical specialty practice based in the Dallas-Ft. Worth metroplex in TX which focuses on the evaluation and treatment of female urinary incontinence, vaginal mesh complications and vaginal mesh revision surgery, pelvic floor disorders/ pelvic organ prolapse and reconstructive surgery, overactive bladder, chronic pelvic pain, and heavy menstrual/ uterine bleeding – through conservative medical management as well as minimally invasive surgical techniques to include vaginal surgery, laparoscopy, and hysteroscopy. He has been performing advanced gynecologic surgery for over fifteen years, and the practice now spans the DFW area as well as San Antonio.

He has performed hundreds successful vaginal mesh revision/reconstructive procedures and is a recognized expert in vaginal mesh removal surgery – especially those requiring complete and near-complete removal. Patients come to Texas to be evaluated and treated by him from multiple states and from as far as California and Florida.

Prior to private practice, he was the Associate Program Director for the Obstetrics & Gynecology Residency Program, at the Methodist Health System (MHS) in Dallas, TX: June 2010 - July 2012, and began as a faculty member there in May 2008. He instituted the Urogynecology and Office-Based Procedures Clinic at the Golden Cross Academic Clinic, and has given numerous presentations at the regional and national levels as well as serving as a national faculty member for ACOG’s Medical Student Workshop at the Annual Clinical Meeting.

During his time at MHS-Dallas, he was appointed as Vice Chair for the Institutional Review Board and served on various committees in both MHS and at Methodist Dallas Medical Center (MDMC) to include the Dallas Methodist Physicians’ Network Credentialing Committee, Policies and Guidelines Committee, Patient Care Audit Review Committee, and the CME Committee. He helped oversee the clinical operations of the program at the Golden Cross Academic Clinic as well as help the MHS Foundation raise over $2 million to support the expansion of their innovative group prenatal care project. He was awarded the 2011 Perinatal Physician Excellence Award from the March of Dimes for his work with the program.

Before his civilian career, Dr. Patel served in the U.S. Air Force. He was stationed at Luke AFB, AZ, as the Medical Director/ Element Chief for the Luke Women’s Clinic. Dr. Patel was the only gynecologist at the base during his final year of service and performed all gynecologic procedures for the entire catchment area during that time.

Dr. Patel completed his residency training in Obstetrics and Gynecology in the Air Force at the San Antonio Uniformed Services Health Education Consortium where he was awarded numerous clinical, research, and teaching awards. He is a Distinguished Graduate of the training program, and scored in the top ten percent nationally on the standardized training in-service exam. He also served on a humanitarian mission to Central America during his training.

His medical doctorate is from UMDNJ-Robert Wood Johnson Medical School, and his undergraduate degree in Biomedical Engineering is from Duke University where, in addition, he was the daily cartoonist for “The Chronicle” – Duke University’s independent student newspaper. 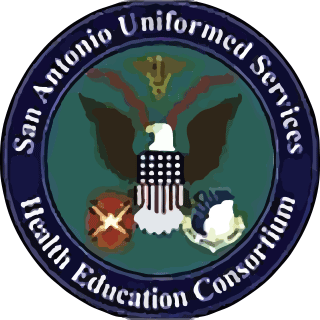 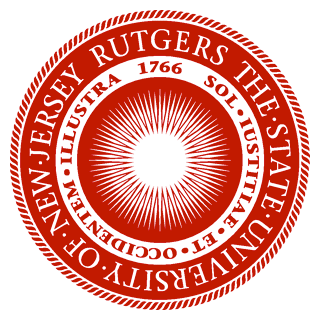 “What to Expect When You Don’t Know What To Expect: The Moving Target of the Hidden Curriculum.”
1/2012
American Professors in Gynecology and Obstetrics Annual Faculty Development Seminar. West Palm Beach